Omnibus is the principle sculpture in the "Reflections on War" series. Unlike conventional war memorials, Omnibus is a neutral statement where I have tried to avoid patriotic statement.

Thematic interrelationships of objects are predominant in both Omnibus and the ROW series. These objects may appear utterly different, however their combination and juxtaposition creates a new form, where perception between objects, form and related thought is of importance.

My principle theme objective is that of tragedy, loss, reconciliation and the futility of war.

Omnibus commemorates this tragic loss and is my contribution toward the centenary year of the Great War 1914-1918 and in particular to, and in memory of those brave uniformed men who made the ultimate sacrifice for their countries.

"Death is absolute and without memorial" - Wallace Stevens

The memorial sculpture, Omnibus is a bronze limited edition of 3, cast by UK foundry Pangolin Editions.

For this project to succeed sympathetic support is essential, it is anticipated that this will come from private, public and corporate bodies who recognise its importance, significance and neutrality.

"Reflections on War" is a series of paintings and sculpture by Paul Wager. 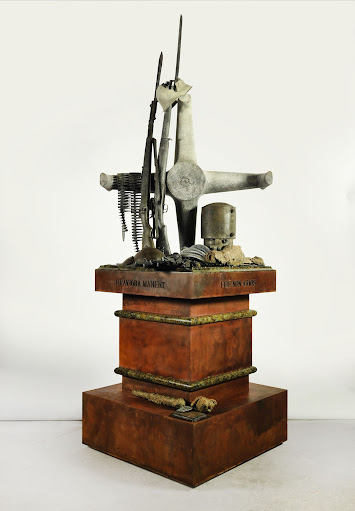 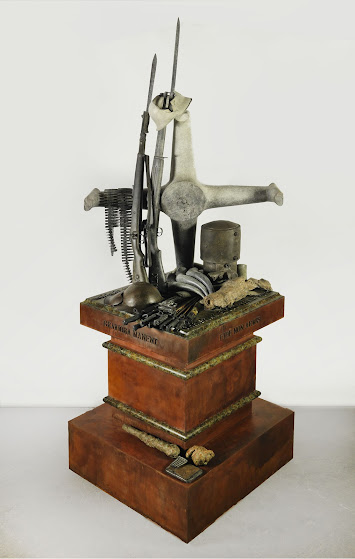 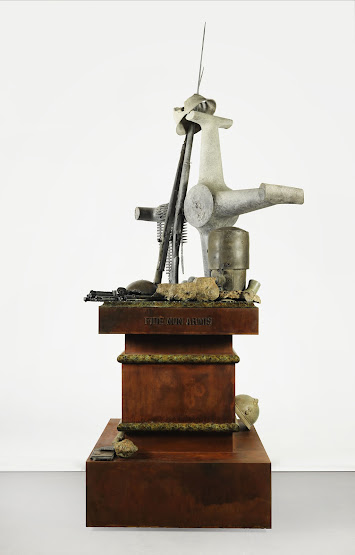 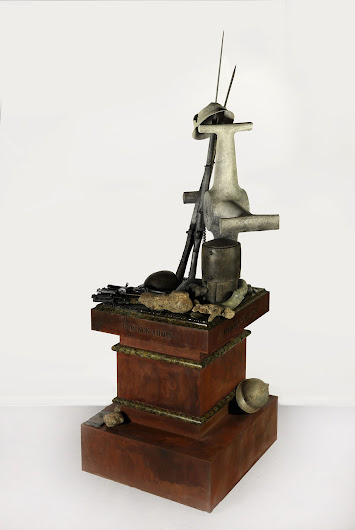 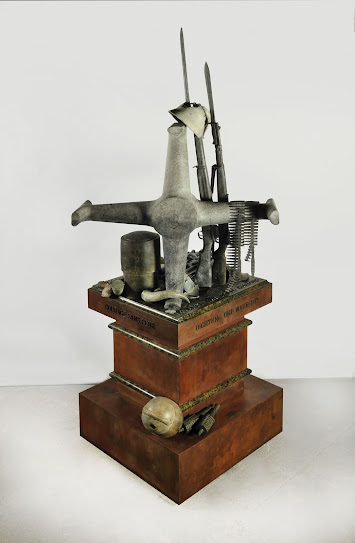 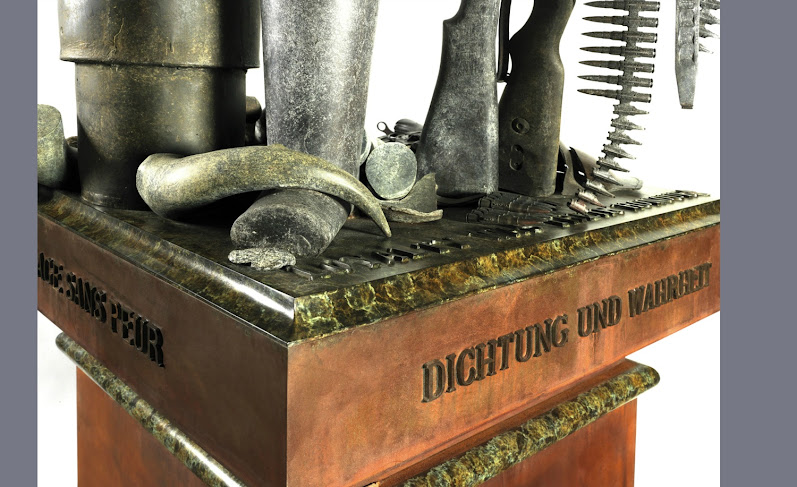 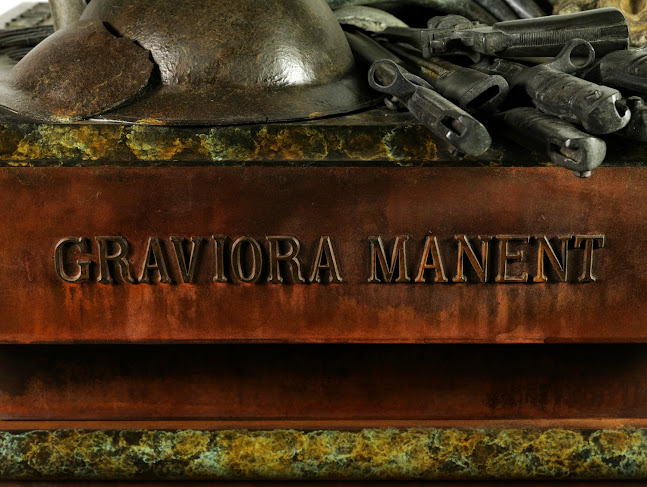 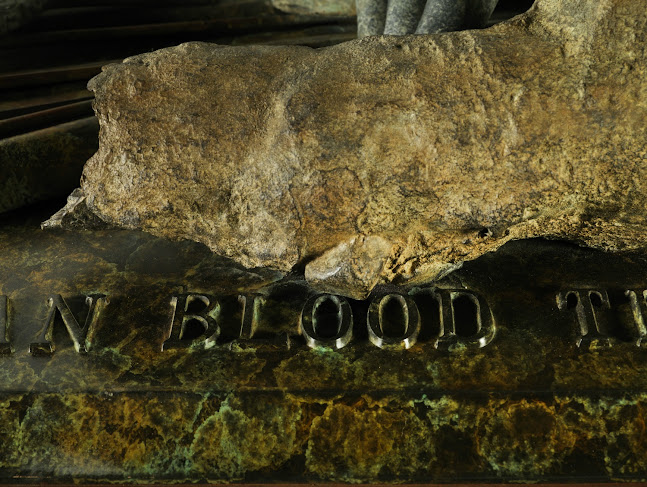 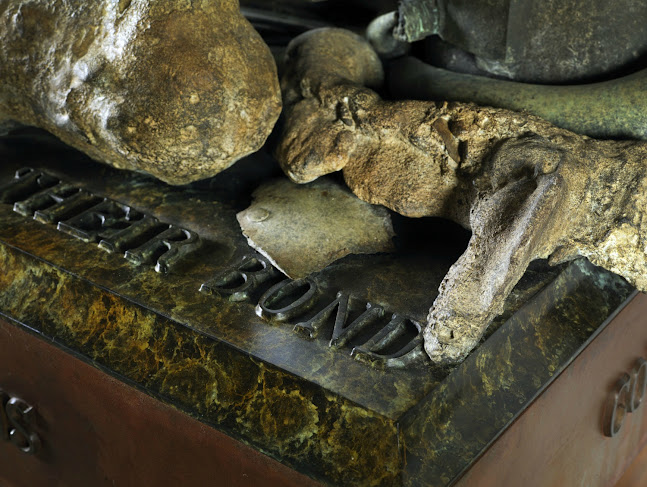 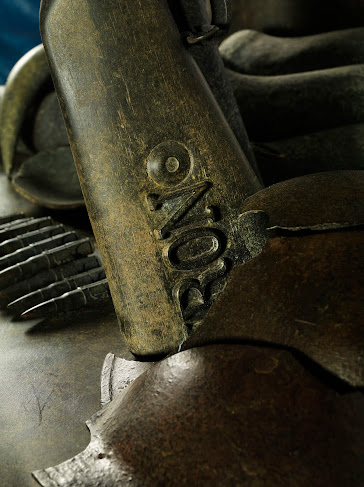 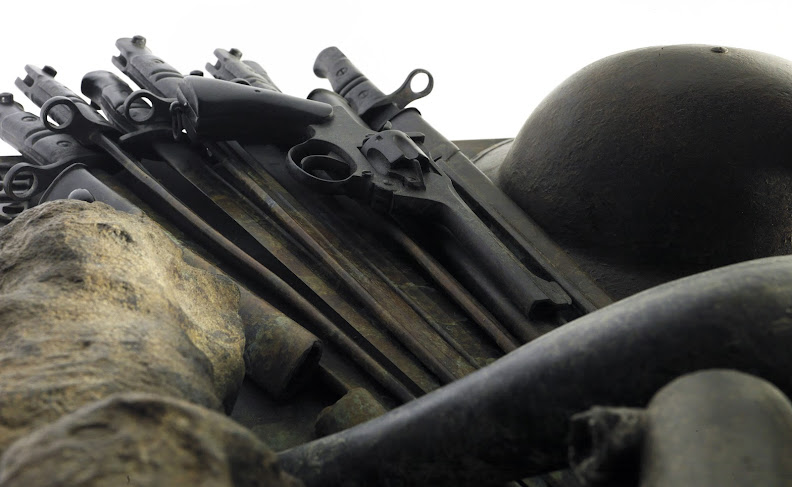 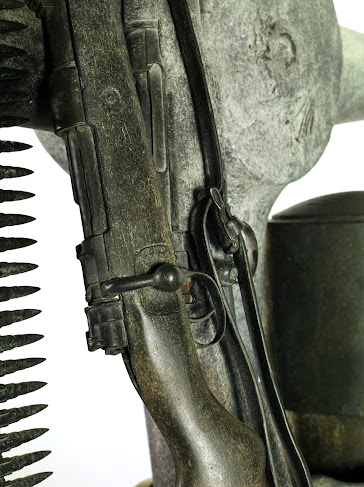 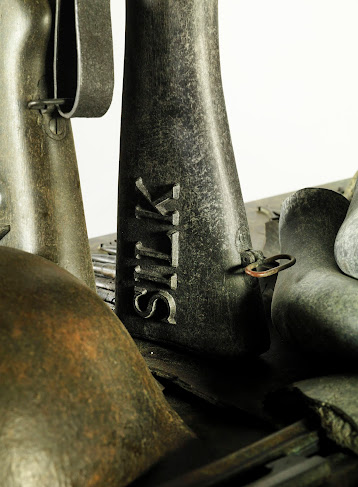 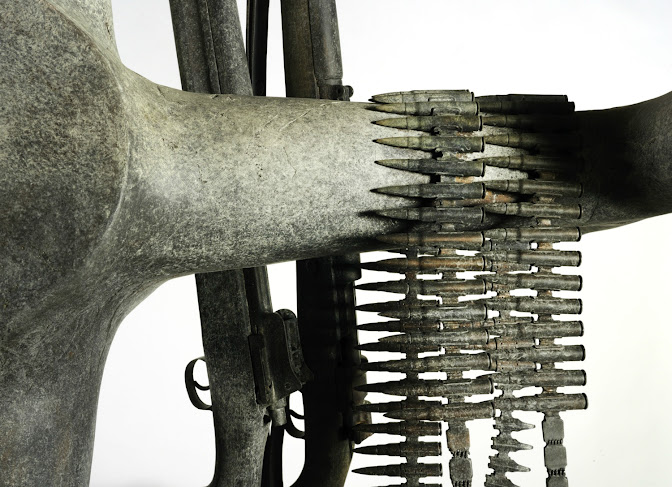 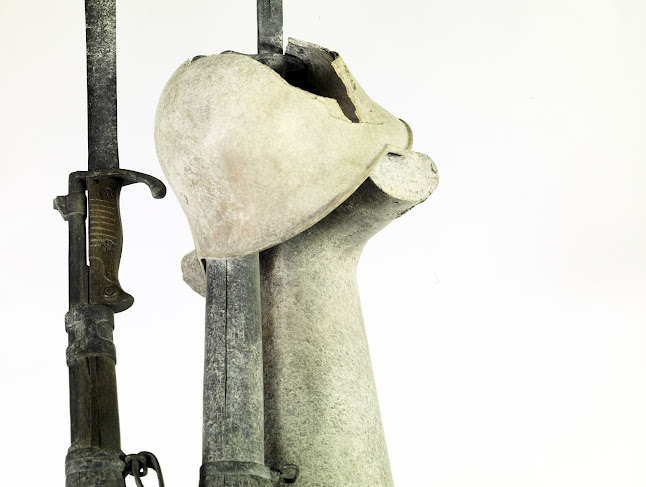